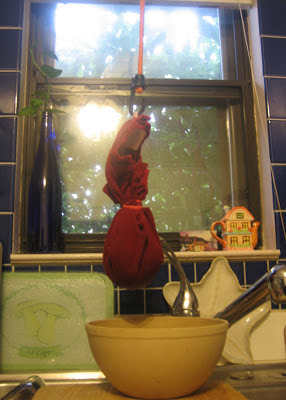 My family thinks it quite comical when I say, "It's time to hang the cheese". My husband is the first one to enter the kitchen in the morning and when he sees the cheese he says it makes him laugh. He says it reminds him of me and it is funny. The cheese in this case is cheese made from goat yogurt. I started doing this a few months ago and now it has become a staple food around here. Especially for breakfast.  I stopped buying goat cheese and cream cheese. Instead a 32 oz. tub of goat yogurt makes a whole lot of cheese for the money. Just plop the whole container out on a tea towel lined with paper towel, gather it tightly and hang it. I hang mine overnight. If you find it's too wet, just hang it some more. You can flavor it with any herbs and spices you like. I can't really say I make cheese, it makes itself. 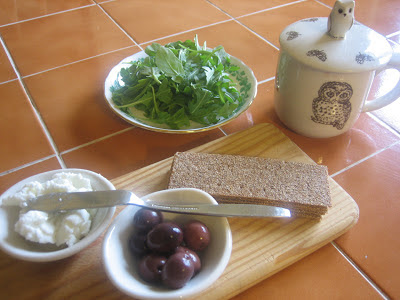 This is my everyday breakfast. I eat the cheese with olives and arugula. When I run out of breakfast cheese, it's time to hang more. Of course this is accompanied by a strong cup (or pot) of English tea. 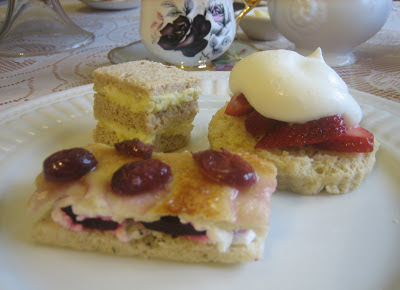 I fancied up the lowly cheese when I had my friend, Dierdre over for tea recently. I made a sandwich of rosemary/grape foccacia with beets and the cheese.
Posted by Eve at 5:04 PM 9 comments: Links to this post

I am linking up with ChristianUnschooling.com's blog hop "Snippet's from Unschooling". Some people are under the assumption that unschooled means un-educated. This misunderstanding is very far from the truth. "Unschoolers" understand that there is no one right way to learn or to teach. We embrace the freedom to do what is best for our own children. We learn with our children, we do not compartmentalize when and where learning takes place. People outside of this way of thinking find it a bit of a mystery how it "works". I think the Snippet's from Unschooling blog hop is a wonderful way for people to see a glimpse of what unschooling looks like from the inside.
What I am blogging here just happens to be what is going on at the moment in my home. I have no idea what next month will look like. That is the beauty of unschooling, it is never stagnant. Like our children's minds, It is alive and green with constant growth. 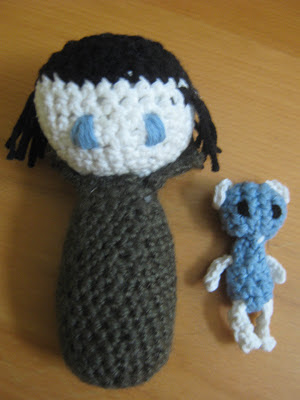 This learning thread started when my husband wanted to take our daughter to see The Avengers movie. He was a comic book fan in his youth and for years made his living drawing comic books. Our daughter wasn't interested in going, but didn't want to squelch her Dad's enthusiasm. When they came back from the movie my daughter was changed. She was Loki obsessed. She wanted a Loki toy, so she made this crocheted Loki (with his little "frost bear"). She read every book she could find about Norse legends. She even asked me to cut her hair to be more Loki-ish. I did. It is more manageable and looks great. She asked me to buy her some styling mousse. I did. This is the first time she has ever cared about grooming her hair. Sure, Loki is a bad guy, but so far this is good. 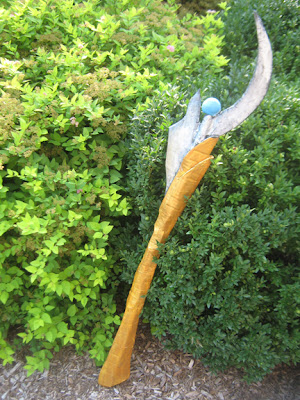 My girl found out via the internet that there are many other Loki fans out there. She discovered the cosplay craze and spent much of her time studying Loki's costume and accessories and figuring out how to make them. She purchsed the Making of the Avengers book with her own money to get better photos than she could find on the internet. She made Loki's scepter. She trashed Loki's scepter and made a better one. She started a blog and blogged about that process. After much trial and error she got the scepter where she wanted it. She and her Dad are currently working on the Loki helmet. After looking at quantities of photos and video clips of Tom Hiddleston, the actor who play Loki, she realizes that it is not actually Loki she adores, but it is Tom. She prints out his bio which includes a list of his acting credits. We look over the list for something suitable for her to watch and settle on Return to Cranford, the BBC drama based on the Cranford books by Elizabeth Gaskell. After watching Return to Cranford multiple times, she and her little sister act out scenes and even assign parts to their friends to play out. There is a very dramatic train crash scene which becomes quite popular and my girls spend the better part of a day setting up their train set, finding just the right cow toy and playing out a particular scene. If you have seen Return to Cranford you know why our little cow is wearing grey pajamas. 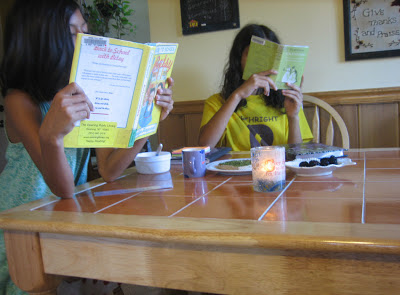 So after really enjoying Return to Cranford, my daughter decides that she would like to see the original Cranford. We all watch it (more than once), it is a big hit all around. She then wants to read the Cranford books. She does so and she loves them. As I was busy getting breakfast together the girls came down with their noses in books. You see she's reading Cranford again. She begins reading to me while I cook. Of course I love that. After reading to her for twelve years, I reap the reward of being read to. We have a discussion about why she likes Elizabeth Gaskell's writing style better that Jane Austin's. Tomorrow we are going to the library to pick up Gaskell's novel Wives and Daughters.
Learning will happen naturally, the tricky part for us parents is allowing it to.

"You may not find a complete and direct cause-and-effect relationship between interest and learning, but we bet you'll find at least a strong correlation. Generally, when we learn due to interest, it's pleasurable, straightforward, and effective. When we learn due to coercion, it's unpleasant, difficult, and useless and we often forget the learned material as soon as we can afford to."
from Guerrilla Learning by Grace Llewellyn