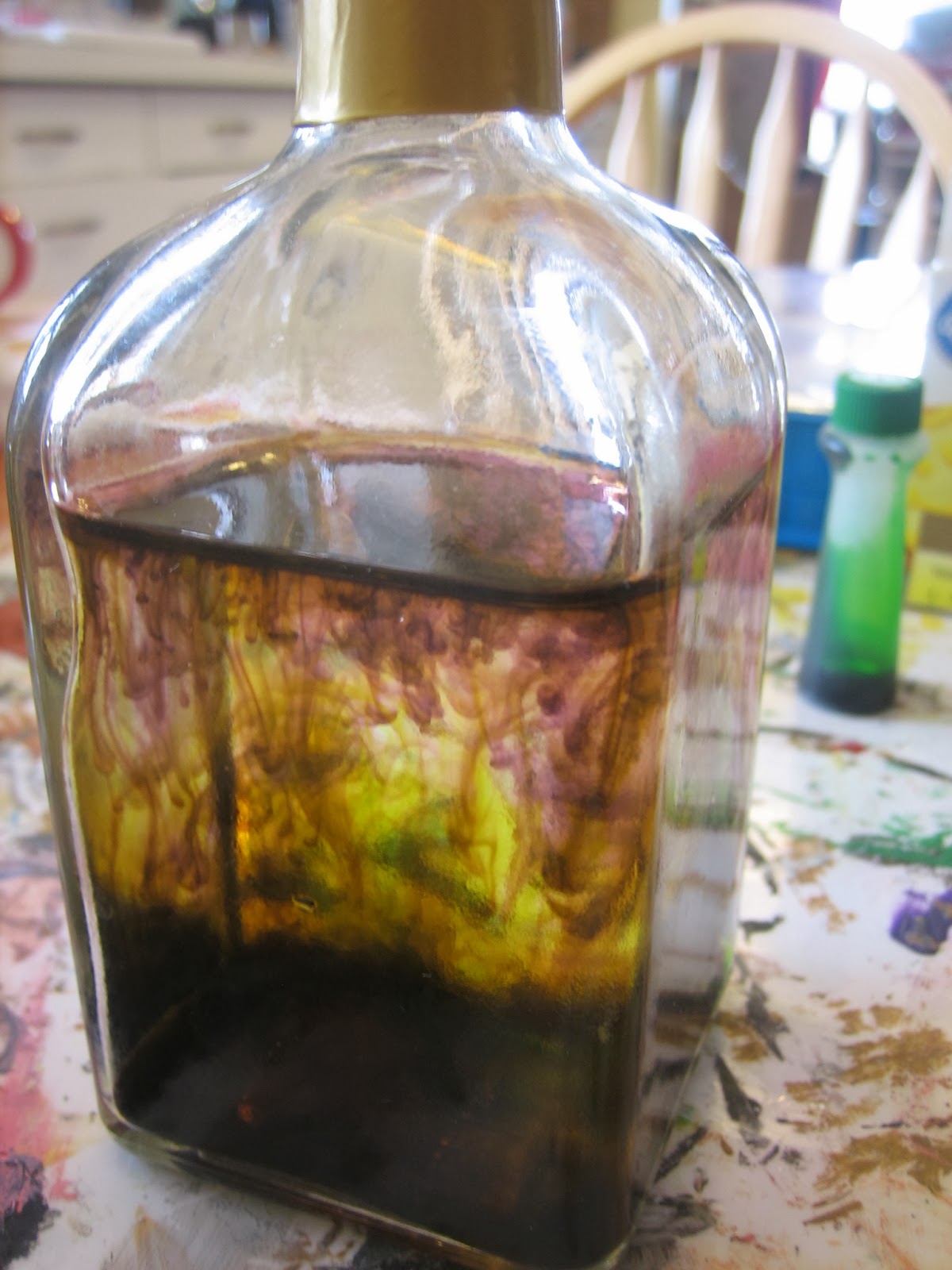 My 10 yo will often ask if she can "make potions", which means mixing food colorings up in water. Then she puts them in bottles and saves them. She sometimes refers to them as medicine. When she asks to do her "sciences" that means mixing up any and everything she can find in the kitchen and yard. She crushes it up in mortar and pestle first. Sometimes her "sciences" will mean taking any of those random found items and seeing how each one burns. All of these things will mean me cleaning up afterwards, but for the hours she spends experimenting, it's worth it. 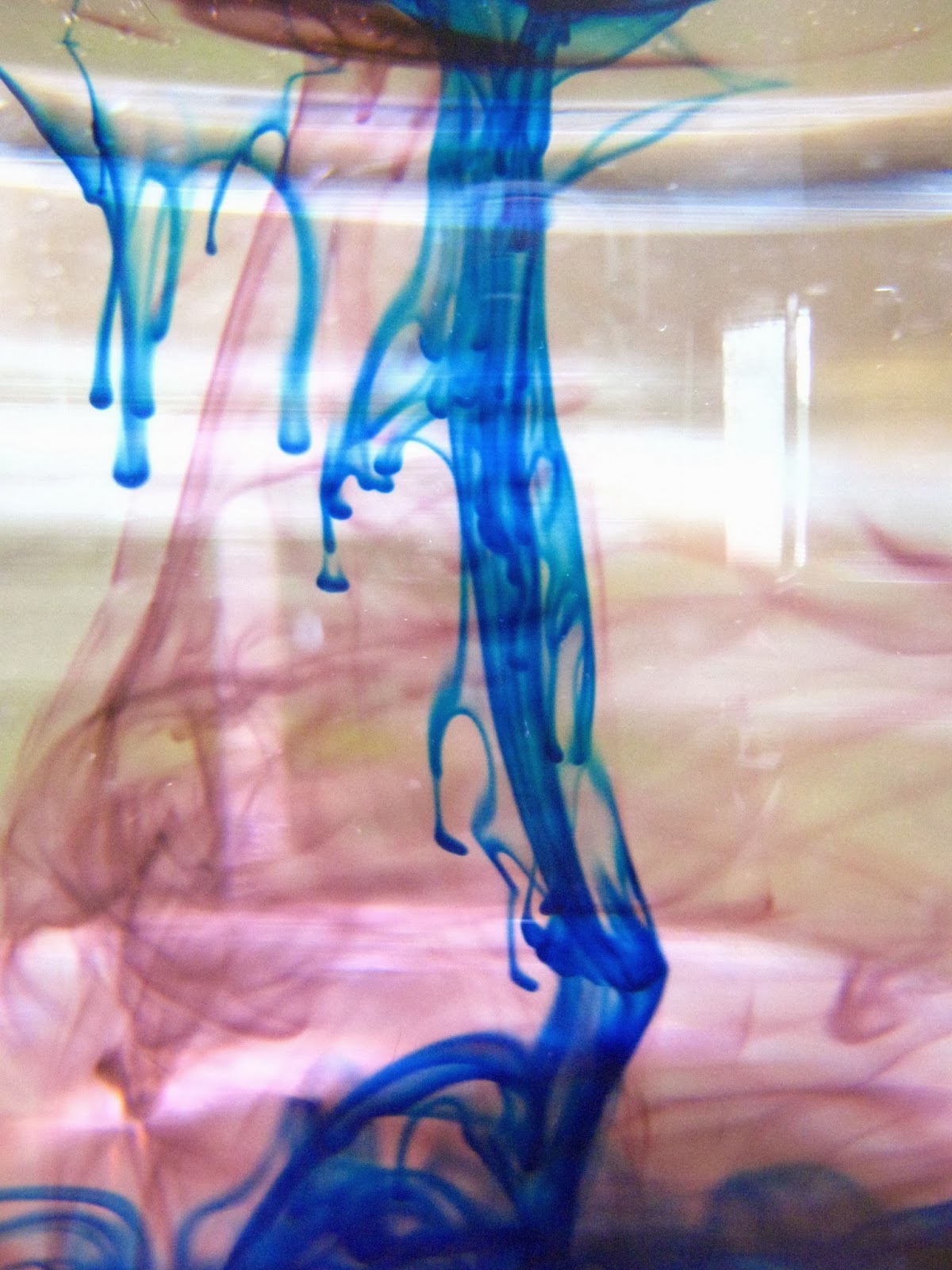 Yesterday her big sister joined in the potion making and suggested they take pictures. They take pictures of everything they do. Hmm, I wonder where they get that from! ha ha

While they were busy mixing I took the opportunity to make a couple of salad dressings. I made the little one's favorite carrot ginger and the big one's garlic balsamic. While I was bustling around the small one said "You are making potions too!" I told her that was true. Cooking is like making potions and medicines. You can mix up things that can heal people or things that can hurt them. 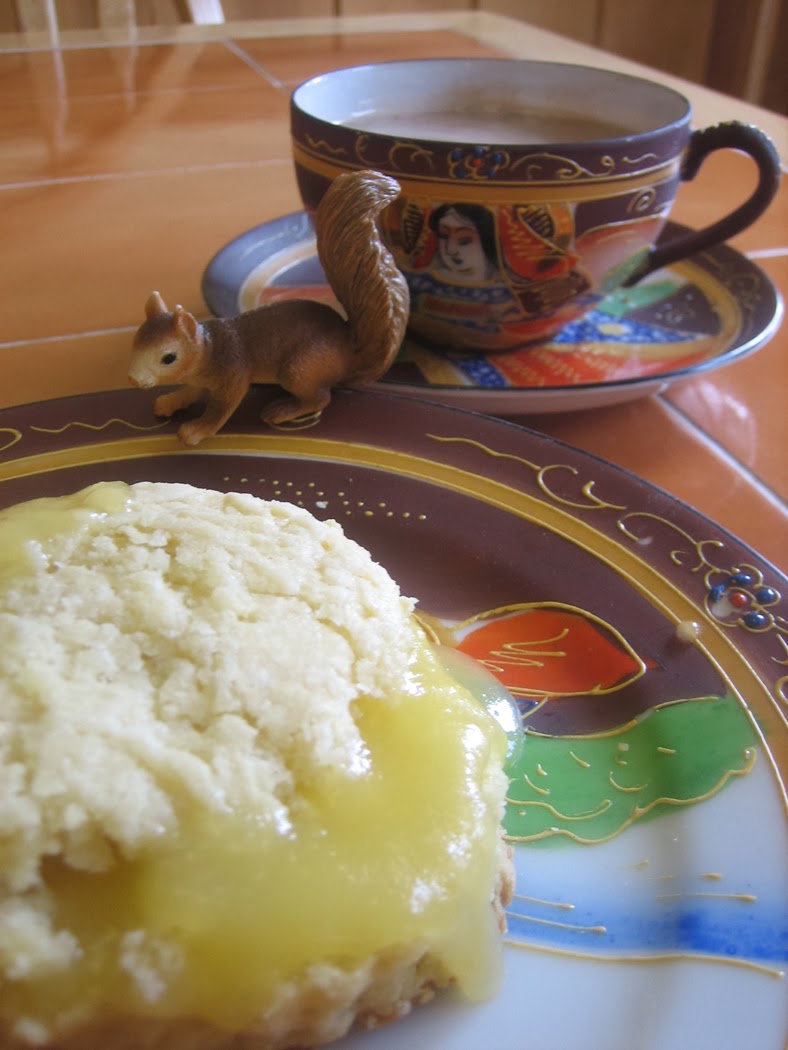 After all of our potions were cleared away and salads eaten I asked her if she might be up for mixing up one more thing, lemon curd. Her eyes bulged out. I took that as a "yes". I watched over her shoulder as she whisked up a small batch of curd. Once in a while I don't mind a not so healthy potion.
Posted by Eve at 2:25 PM